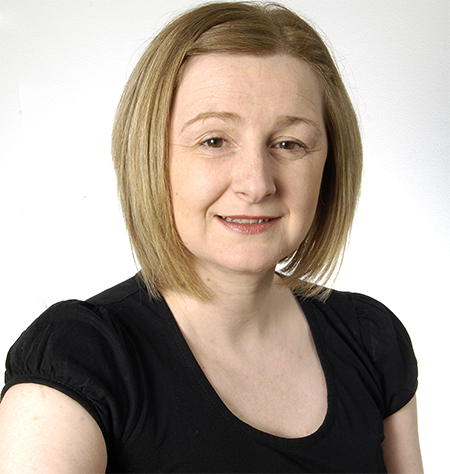 This month we are celebrating another special anniversary at Signature. Kimberly, our Compliance and Qualifications manager has worked here for 30 years! Let’s take a look at some of her notable achievements…

With an abundance of red 80’s style hair, a shy Kimberly started working for CACDP in January 1991. The small staff team meant she was involved in almost everything throughout the organisation. From sending funding bids, arranging examinations, and dealing with new members on the register of interpreters, Kimberly quickly secured a promotion as PA to the Chief Executive at the time, Stewart Simpson. 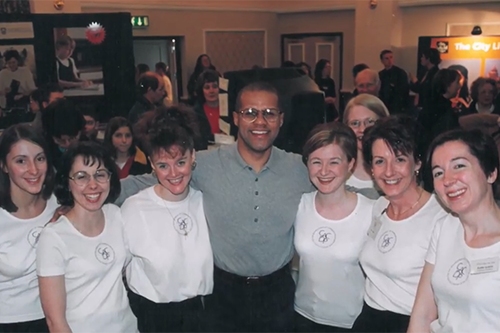 Kimberly also arranged a number of large CACDP events, including the annual presentation of certificates. This was a huge responsibility given some of the distinguished guests who included, amongst others, Sir Richard Attenborough, Sir Trevor McDonald and Princess Anne!

Kimberly then took on the task of project managing the move to a new office after outgrowing the old one in Durham University. This included securing the office space initially, and overseeing the building project itself ‐ this even included wearing a hard hat, which did nothing for her hairstyle of the day! 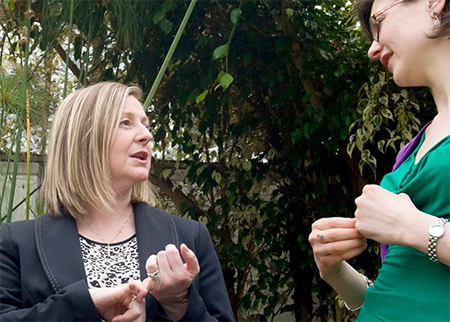 New millennium, new office, new Chief Executive and Kimberly’s role expanded to include administration for the development of the Independent Registration Panel, which went onto become the organisation we know today as NRCPD.Kimberly at this point became known as the Process Queen! No-one develops and follows a process like Kimberly.

More internal changes saw a move for Kimberly into the Exams team as Senior Officer matching her ability to develop processes to the organisation’s requirements perfectly.

One of the major developments that involved Kimberly was the introduction of the new exams CRM system and the centre portal. These improvements helped CACDP to achieve record numbers of candidates. 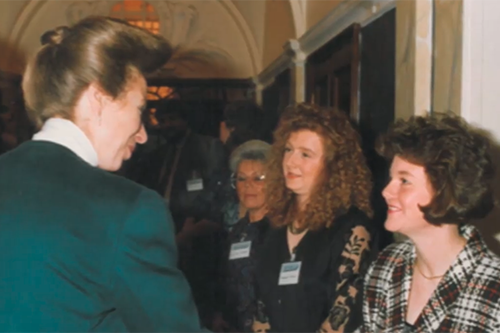 The next decade brought more changes ‐ another office move, and a new Chief Executive. Kimberly’s role expanded once again to include compliance and the development of qualifications.

Today Kimberly is a member of the Senior Management Team and is responsible for compliance, regulation, and qualifications.She has been involved in the development of the GCSE in BSL and the revision of several qualifications. Her passion for processes still remains and it takes a brave person to challenge them when Kimberly is around! 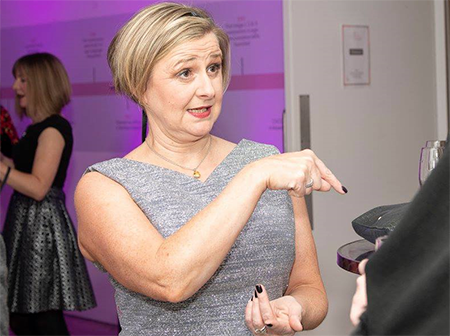 Kimberly is well known for her hairstyles and stylish outfits ‐ many of which she makes herself! She also has a photographic memory. if anyone needs any information from the last 30 years then you can guarantee that Kimberly will remember it!

Happy 30th anniversary Kimberly! Thank you for everything you continue to do.