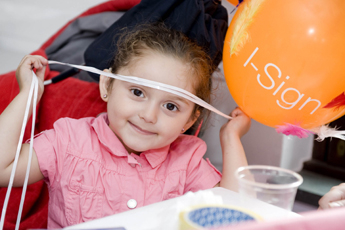 We are attending a meeting of the I-Sign 2 Board today, at NDCS in London. 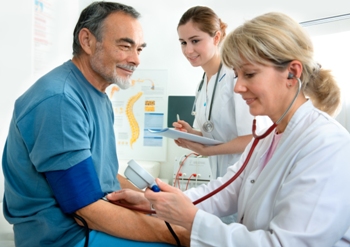 Are you deaf? Have you recently been let down in a medical situation?

Tell us your story.

A new range of learning opportunities in Deafblind Studies 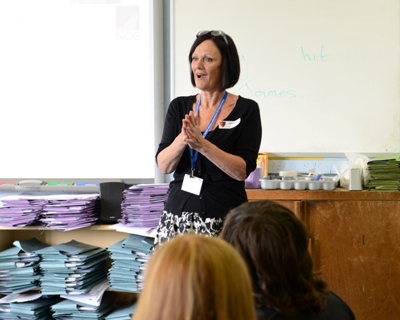 Are you a teacher looking for Continuing Professional Development courses in linguistics?

On Tuesday 14 January UKCoD and the BDA held a seminar on the Department for Work and Pensions’ Access to Work scheme.

It has recently been reported that a hospital failed to provide a deaf couple with a sign language interpreter during the traumatic birth of their son, causing uproar within the wider deaf community.

Are you a parent of a deaf child who has learned British Sign Language?

As part of the I-Sign 2 project a survey has been launched aimed at parents of deaf children who have learned British Sign Language (BSL) or have thought about learning it. 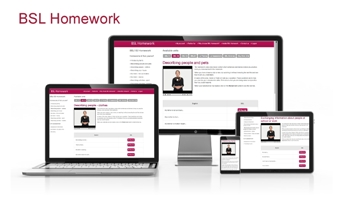 Great news! BSL Homework is now more accessible than ever.

UKCoD and the BDA are holding a seminar on the Department for Work and Pensions’ Access to Work scheme. 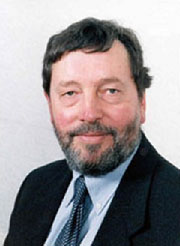 We are pleased to report that the Hearing Screening for Life campaign continues to move forward.

Come along and meet us from 20-23 March at NEC Birmingham. You will find us at stand number F1, where our team will be waiting to tell you about our qualifications and the services we offer.

We support the British Deaf Association’s call on the government to lead an initiative to ensure that all public bodies and agencies, whether national or local, are required by law to provide a deaf person with a registered communication professional

Following our recent statement regarding the departure of Doug Bradley, we are pleased to announce that to help our transition towards future arrangements, Doug has agreed to work with us on an interim basis in the New Year.

In 2013 DCAL, along with the British Deaf History society and UCL’s Action on Hearing Loss Library, hosted an exhibition on the history of BSL.

Signature would like to congratulate Terry Riley on being awarded the OBE in the New Year Honours List, for services to broadcasting and deaf people.