Nominations for the 2013 Signature Annual Awards have now closed. We would like to thank the many hundreds of people who took the time to nominate their champions of the deaf community. The difficult task of choosing the shortlists now begins for the panel. 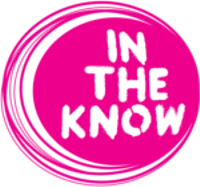 Signature Teams Up with the Employability Project

Signature is looking forward to showcasing our fantastic Get Deaf Aware product at an event hosted by the Employability Project this coming Friday, 28 June.


The Employability Project works across the North East region to develop employability opportunities for disabled people.

We are pleased to announce the new teacher training programme for the coming academic year. Whether you are a new teacher, or have been involved in delivering our qualifications for some time, our wide variety of teacher training events provide you with the opportunity to develop your knowledge and ensure your skills are as up-to-date as possible. 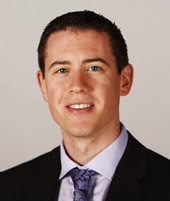 Mark Griffin MSP has lodged his final proposal for a BSL Bill in Scotland with the Parliamentary authorities. Mark will now be seeking to gain the support of fellow MSP's over the next few weeks. 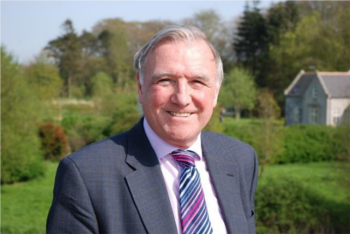 Sir Malcolm Bruce MP has been lucky enough to be selected in the ballot for Private Members Bills. As a result he has decided to table a bill on communication support for deaf people.

Signature's Campaign for a GCSE in BSL Moves Forward

You may have read a recent article on the BBC website, Signing should be classed as foreign language for GCSE.

Public policy is a fast pace environment and there have been a flurry of developments since this article was written. 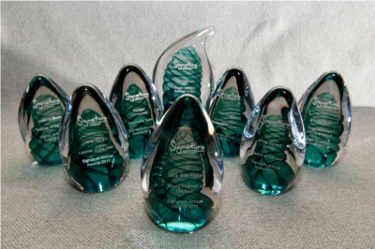 The Moment We've Been Waiting For - Regional Winners Announced

The time has finally arrived, today we find out who the lucky Regional Winners are in the 2013 Signature Annual Awards.

As part of a Department for Education (DfE) funded grant being delivered through the National Deaf Children's Society, Signature is developing a new Education Communication Support Worker (ECSW) qualification at Level 3. The qualification will be specifically aimed at those working with students who are under 16 years of age. 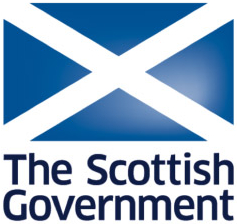 Language Learning in Scotland: A 1+2 Approach

Signature agrees with the Scottish government's May 2012 report, "Language Learning in Scotland: A 1+2 Approach", that pupils should be given the opportunity to learn "modern European Languages, languages of the strong economies of the future, Gaelic and community languages of pupils in schools." British Sign Language (BSL) is a community language for up to 7,000 people in Scotland.

Signature were delighted to attend the launch of the Hearing Screening for Life Campaign in Parliament this week. The event took place in the Strangers Dining Room at the heart of Westminster and was attended by a number of leading organisations from the charitable sector.

Only 3 Weeks Left To Nominate

It's not too late to make your nomination in the remaining categories in the 2013 Signature Annual Awards.

Do you know a shining star who is working hard to improve the lives of deaf and deafblind people? If so, we want to know them too.

Are you a teacher in a primary school or working with early years children? Enter now for a chance to be 1 of 5 lucky people to win a SignSpell pack for your school!