The beginning of our 40th anniversary celebrations 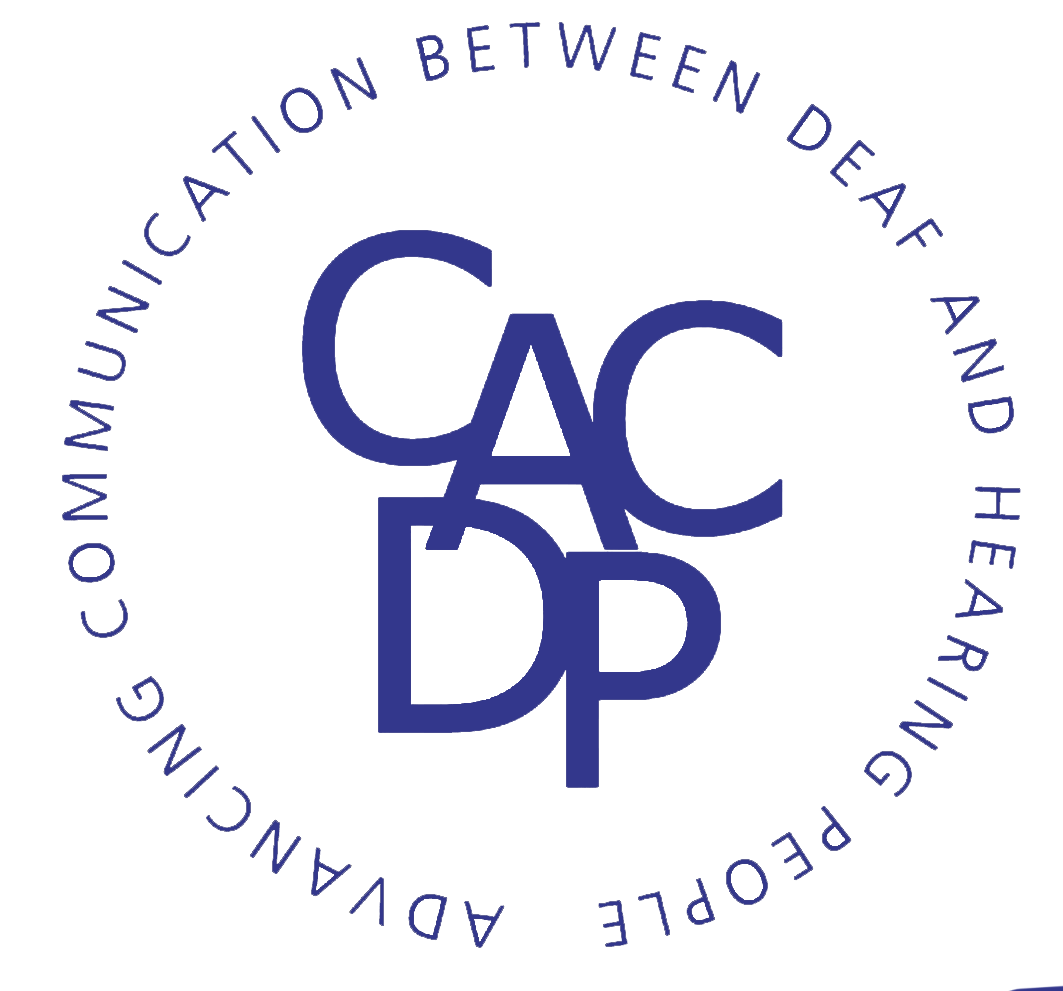 In 2021 Signature will celebrate its 40th anniversary since becoming an independent charity.

Over the next 12 months we will pay tribute to the organisations who were involved with the formation of CACDP, and look deeper into the relationships we have built with them.

CACDP became an independent charity in December 1981. This followed its formation through a Communication Skills Project in beginning in 1977, by the British Deaf Association and the Department for Health and Social Security. A further ten organisations were then directly involved in helping us establish as an independent charity, and ultimately become the successful organisation we are today.

Executive Director, Lindsay Foster said "As we approach our 40th anniversary in 2021, it's exciting to take the time to celebrate this properly, by looking into our history and commemorating those who have helped us along the way. Although very much at the start of our celebrations, we are all excited to reflect upon our heritage, and think about what the next 40 years may hold for Signature".

Keep a look out for our next blog where we will be looking back at our relationship for the British Deaf Association (BDA).