You may remember from late last year that we are planning to celebrate our upcoming 40th Anniversary over the next few months. We will be releasing monthly blogs to celebrate the organisations who helped found CACDP, and look at the complicated process of becoming an independent charity. 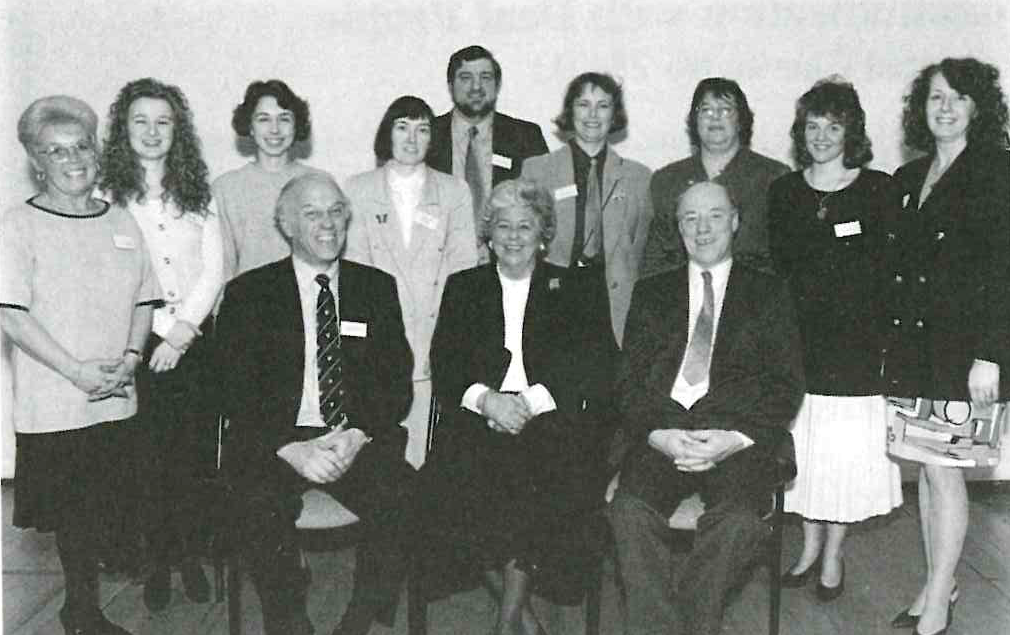 The BDA submitted a funding application in 1976. If successful, the funding would be used to set up a Communications Skills Project in partnership with the Department of Health and Social Security. Owned and managed by the BDA, the project had two aims; to encourage people to acquire some skill in communicating with deaf people, and to set up training centres to enable those already possessing communication skills to qualify as interpreters, and to set up a registry of interpreters. The funding was approved in late 1976.

In 1979, Stewart Simpson was appointed Director of the DHSS Communication Skills project. For the first couple of years, much of Stewarts' time was dedicated to establishing CACDP as an independent charity, whilst working with the BDA and other founding organisations to fulfil the aims of the original project.

In 1981, CACDP became responsible for its own funding, and no longer received support from the BDA and DHSS. It was here that Stewart Simpson and his team relied upon support from the founding organisations, and grants from the government. Despite many setbacks, and difficulty securing funding, CACDP was able to achieve its goals and become an independent charity.